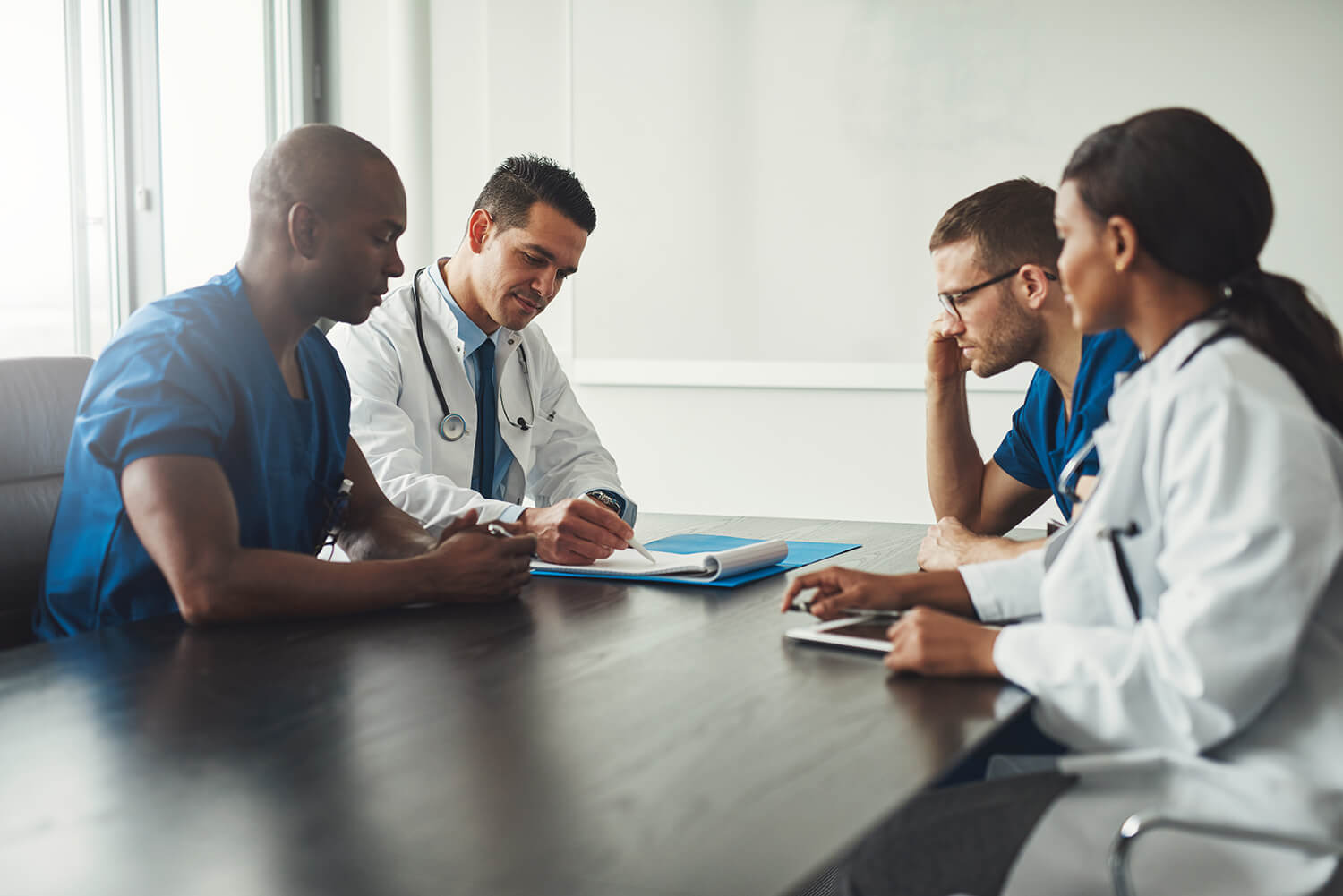 “I would drive from the hospital after a full day of work and come to a conference center, and you’d sit there for three hours at a time. By the time you get home, you’re wiped out,” he says.

As healthcare—and the rest of the world—shifts to conducting business online, advisory boards are following suit. But even on Zoom, the structure of advisory board conferences hasn’t changed much.

“A lot of companies just jumped in and tried to conduct a conventional advisory board event within a virtual environment,” says Curtis Fichtner, VP of Business Development at KeyOps.

“The end result is a clunky interface from a physician’s perspective, and apathetic participation,” Fichtner adds.

It’s why both Fichtner and Elfassy agree: advisory boards need reimagining. The two, however, aren’t alone in this sentiment. The demands from a new generation of physicians just don’t align with how advisory boards conduct business.

In a report by Accenture, 87 percent of healthcare personnel (HCPs) want either all virtual or a hybrid of in-person and virtual meetings with pharma sales reps.

The majority—65%— of HCP meetings with pharma sales are currently virtual.

But HCPs want more than just virtual meetings. They’re seeking value in their online interactions with pharma sales reps, and not just a rehash of an in-person advisory board event thrown online.

“When I was a resident, we all had pagers, and that wasn’t even that long ago. Now everyone's interacting online. There’s a big shift in how the current generation of physicians interact,” he adds.

The next generation of physicians is comfortable delivering patient care through digital means. Forty-three percent of HCPs predict the rise of purely virtual doctors, especially in oncology (52%).

Meanwhile, a KeyOps survey found that nearly 43 percent of physicians are looking for asynchronous/offline means of communicating with advisory boards.

Looking at these numbers, it’s no surprise that HCPs are seeking new means of communicating with advisory boards.

Traditional Advisory Board Model Is Broken

Elfassy notes one challenge facing physicians in traditional advisory board events is group think, and a palpable fear of speaking out.

“When you go to these events in person, you may feel awkward in saying what you want because you’re in a room full of these reps and other physicians,” he says. “And there are the Type A’s in the room who dominate the conversation,” Elfassy adds.

“You don’t want to look unprofessional and disagree with your peers, so it ends up being a very muted discussion.”

Elfassy recommends advisory boards should start “blinding” respondents. This can be done by making advisory board events asynchronous, which allows respondents to offer their insights without any peer pressure and at their own convenience.

“Gaining physician insights this way will have a bigger impact on patient care, and not just on the agenda of the company that’s paying you to be there,” Elfassy says.

“We as an industry need to continue to challenge our own conventional thinking and really understand what's making healthcare providers tick,” Fichtner says. “This will ultimately optimize resource allocation and build more meaningful partnerships within this new working environment.”

This is a brief blurb that should summarize what loop does. Maybe it will serve as a brief intro to some of the features?

SHARE THIS
Connect with us
Join Waitlist
Book a Demo 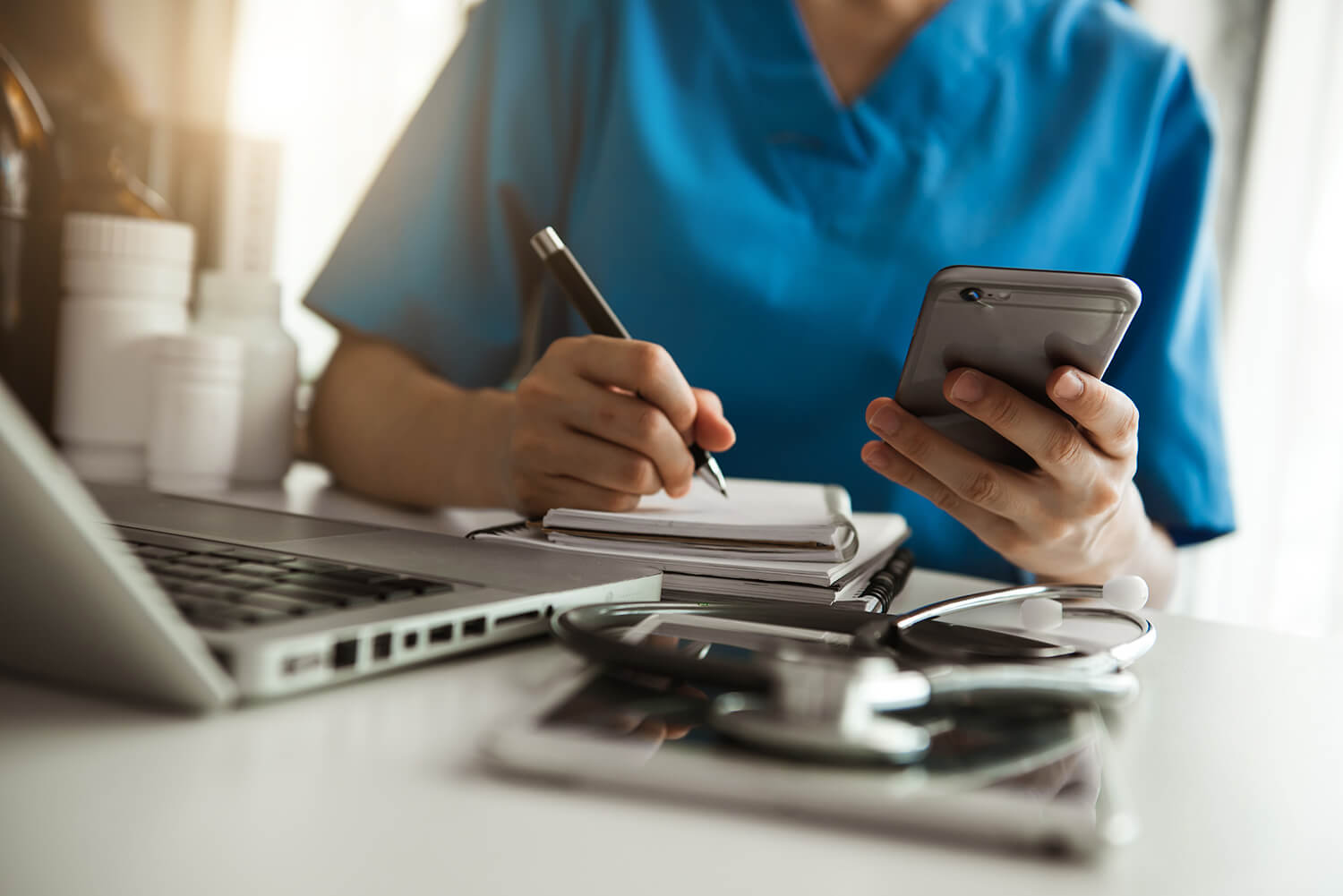 Thank you! You'll get an email from us shortly. In the meantime check out our resources.
Oops! Something went wrong while submitting the form.